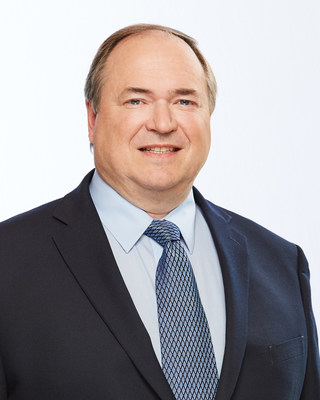 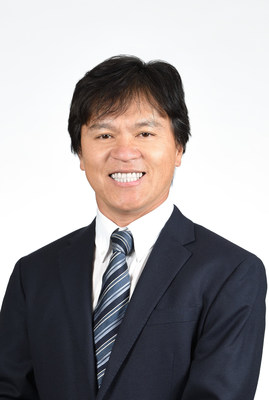 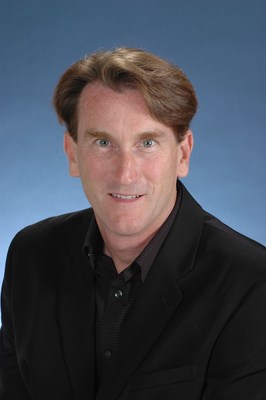 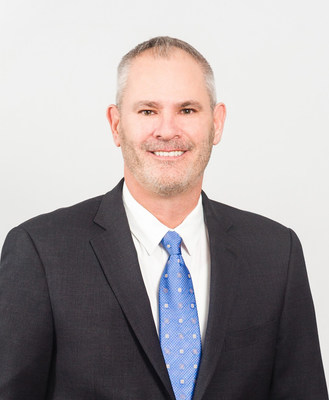 Toshio Niimi, currently general manager at Toyota Motor Corporation's (TMC) plants in Honsha and Kinuura, Japan, will take on the new role of executive vice president, Production Engineering and Manufacturing, TMNA. Niimi will have responsibilities for all aspects of Toyota's North American production engineering operations and 15 manufacturing vehicle, engine and parts plants in the U.S., Canada and Mexico, including its joint venture in Alabama that begins production in 2021. He also will serve on TMNA's North American Executive Committee and report to Tetsuo "Ted" Ogawa, President and CEO, TMNA.

Lisa Materazzo, who currently serves as vice president of Lexus Marketing, TMNA, is being promoted to group vice president, Toyota Marketing. Materazzo replaces Ed Laukes, who announced his retirement in November. In this role, Materazzo will have responsibilities for all Toyota division market planning, advertising, merchandising, sales promotions, incentives, NASCAR and motorsports, and all social and digital media. Materazzo joined Toyota in 1998 and has held a variety of marketing-related roles including vice president, Vehicle Marketing and Communications, and corporate manager, Media Strategy and Digital Engagement. She will report to David Christ, group vice president and general manager, Toyota Division, TMNA.

Monte Kaehr, who currently serves as the Toyota Sienna chief engineer, TMNA, is being promoted to group vice president, Advanced Mobility Research & Development. In this role, Kaehr will have responsibilities for technical strategy and planning of advanced mobility solutions. Kaehr joined Toyota in 1992 as a design engineer in Japan and moved to Toyota's North American Research & Development division in 1998 where he progressed through a series of positions in Body Engineering and Product Development. He also previously served as the Toyota Camry chief engineer for the North America region. Kaehr will report to Shinichi Yasui, executive vice president, Research & Development, TMNA.

Edward Mantey, who currently serves as executive advisor Research & Development and Corporate Strategy & Planning, TMNA, is retiring after more than 29 years of service, effective January 29, 2021. Mantey joined Toyota in 1991 with responsibility for overseeing the structural evaluations of products developed in North America. From 1996 to 2000, Mantey held the position of executive engineer for Development, Planning and Operations where his responsibilities included the position of chief engineer for the 2000 Model Year Avalon. Prior to his current assignment, Mantey was senior vice president of the Product Development Office.

John Kennelly, who currently serves as group vice president, One Toyota Competitiveness, TMNA, is retiring after more than 16 years of service, effective January 29, 2021. Kennelly has been leading the One Toyota efforts to integrate the business process and systems for Toyota's legacy Sales, Manufacturing, and Engineering organizations. He also has been instrumental in the implementation of a new Enterprise Resource Planning (ERP) Application across Toyota's North American Operations.

About Toyota Toyota (NYSE:TM) has been a part of the cultural fabric in North America for more than 60 years, and is committed to advancing sustainable, next-generation mobility through our Toyota and Lexus brands plus our 1,800 dealerships.

Toyota has created a tremendous value chain and directly employs more than 47,000 in North America. The company has contributed world-class design, engineering, and assembly of more than 40 million cars and trucks at our 14 manufacturing plants, 15 including our joint venture in Alabama that begins production in 2021.

Through its Start Your Impossible campaign, Toyota highlights the way it partners with community, civic, academic and governmental organizations to address our society's most pressing mobility challenges. We believe that when people are free to move, anything is possible. For more information about Toyota, visit www.toyotanewsroom.com.